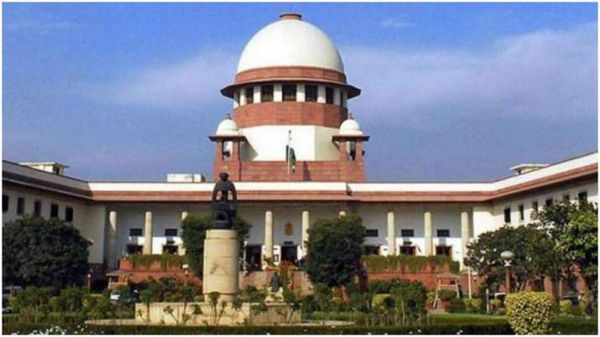 Supreme Court of India today agreed to hear during the day itself the appeal of Indian Olympic Association challenging the Delhi High Court direction for setting up of a three-member Committee of Administrators (C.O.A.) to take over the affairs of the sports’ body.

A bench headed by Chief Justice N.V. Ramana took note of the submissions of Solicitor-General Tushar Mehta that the appointment of CoA may lead to Association’s suspension by the International Olympic Committee as it happened in the case of the All India Football Federation (A.I.F.F.) recently.

Bench agreed to hear the appeal of I.O.A. during the day after finishing the hearing of listed matters. Delhi High Court on August 16, 2022 had ordered the setting up of a three-member CoA to manage the affairs of I.O.A.

High Court said the persistent recalcitrance of I.O.A. to comply with the Sports Code made it imperative that its affairs be put in the hands of the C.O.A. comprising former Supreme Court’s judge Justice Anil R. Dave, former chief election commissioner S.Y. Quraishi and former secretary of Ministry of External Affairs Vikas Swarup. 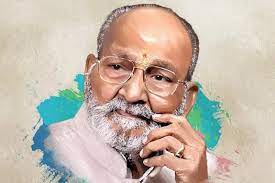 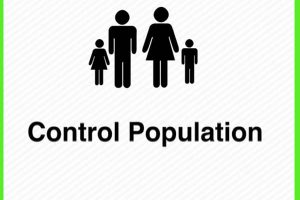 POPULATION-CONTROL TO BE DISCUSSED AT R.S.S. FOUR-DAY MEETING 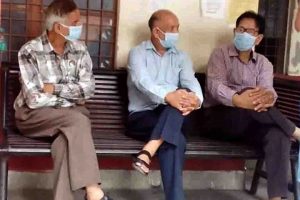 POPULATION-CONTROL TO BE DISCUSSED AT R.S.S. FOUR-DAY MEETING

NINE DIE IN ACCIDENT AT KERALA

THE BHARAT INDIA extends WARM WISHES to all its viewers & patrons for DUSSEHRA!